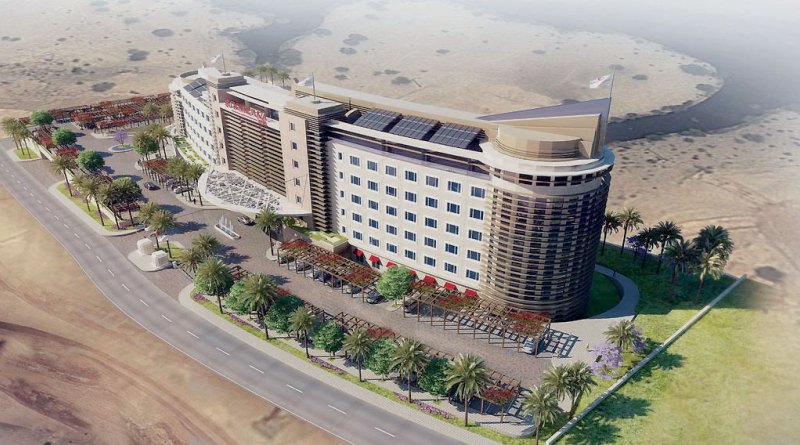 Muscat, Nov 4 – The Ministry of Tourism on Saturday said that two new hotels offering 683 rooms will be opened to visitors in the coming months.

As per the details, Crowne Plaza Muscat (OCEC) will be a four-star hotel that is expected to open this year. According to top official at the Ministry of Tourism, there are less than 20,000 hotel rooms in Oman at the moment and with a few projects in the pipeline, number should touch around 25,000 by 2022.

He was speaking on the sidelines of a forum organized by the Ministry of Tourism in Muscat on Thursday. Crowne Plaza Muscat said on its website that it is accepting reservations for stays beginning November 15. “Book your stay directly with us to get the best available rates,” it said. The Ministry added said that Kempinski Hotel Muscat will be a five-star hotel with 387 rooms and is expected to open this year.

The Crowne Plaza will be part of the new Oman Convention and Exhibition Centre (OCEC), located 10 minutes from the New Muscat International Airport. The Crowne Plaza Muscat at OCEC will have meeting and event facilities, ballroom with terrace, a boardroom and three large meeting rooms. Situated at Al Mouj Muscat and covering over six kilometers of coastline, the Kempinski Hotel Muscat said it will be an unparalleled luxury destination in the capital.