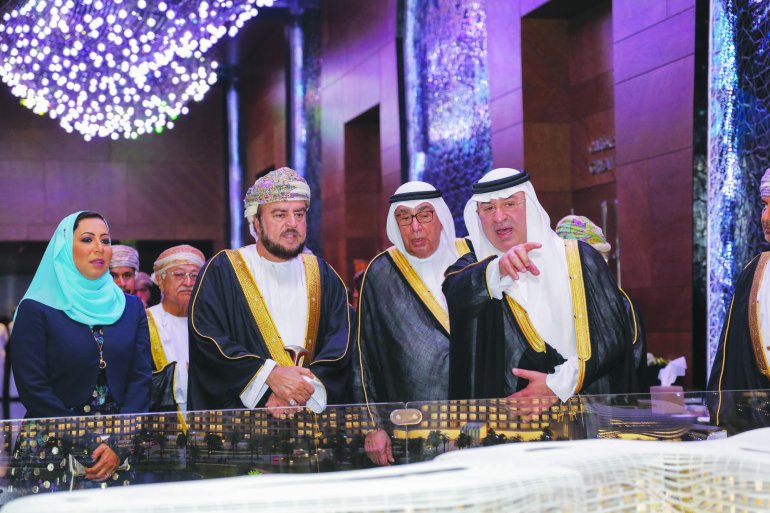 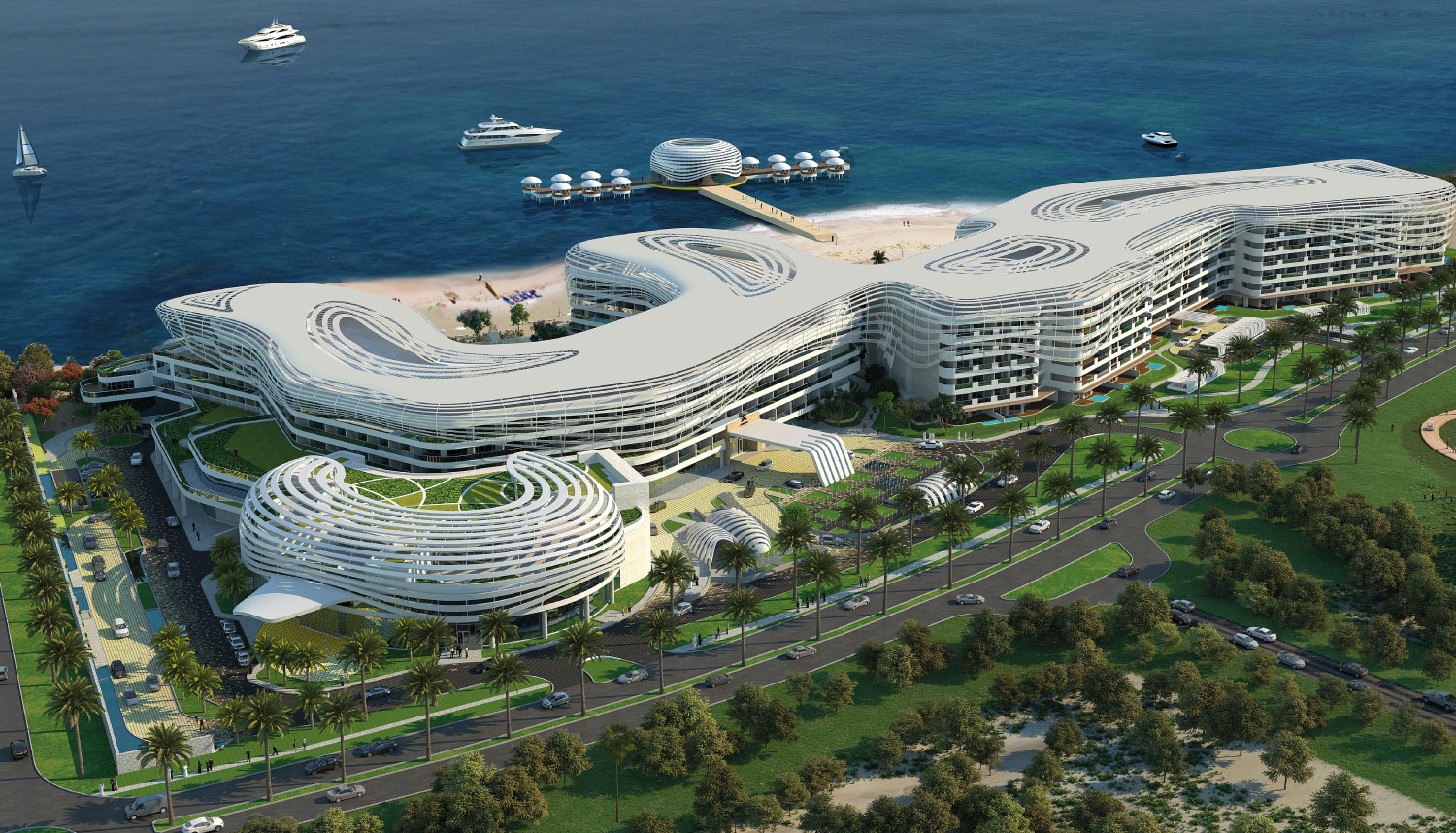 Muscat, Oman: Ahead of Oman’s 49th National Day, and in light of the significant strides the Sultanate is making under the wise vision and leadership of H M Sultan Qaboos bin Said, Alfardan Group announced yesterday the debut of The St. Regis brand in Oman, at Al Mouj Muscat.

In collaboration with Marriott International, Alfardan Group announced the addition of its newest luxury destination, The St. Regis Al Mouj Muscat Resort and branded residences, referred to “Alfardan Resort”, during an exclusive event in Muscat. The launch event was held under the patronage and presence of Sayyid Asaad bin Tariq Al Said, Oman’s Deputy Prime Minister for International Relations and Cooperation Affairs and Personal Representative of H M the Sultan.

Through its subsidiaries, Alfardan Group’s portfolio has followed a strategic and ambitious expansion drive in the region, today counting over 14 hotel, residential and commercial developments in Qatar alone, and a number of large-scale hospitality and real estate projects in the Gulf region and Turkey.

This master development is its third high-profile venture in Oman, following Finaa Alfardan and Alfardan Heights, as it solidifies its footprint and diversifies its presence in Oman’s booming regional hospitality sector. It also marks the debut of the iconic St. Regis brand in Oman.

Omar Hussain Alfardan, President and CEO, Alfardan Group, said: “Alfardan Group is proud to announce the arrival of The St. Regis Al Mouj Muscat Resort and branded residences to the heart of Oman’s capital. We launched the Middle East’s very first St. Regis property out of Doha and most recently announced The St. Regis Marsa Arabia Island, The Pearl-Qatar. Alfardan Group’s launch of this legacy destination in Muscat comes at an opportune time, building on Oman’s unprecedented momentum and untapped potential for its tourism and hospitality sectors.”

Alex Kyriakidis, President and Managing Director, Middle East & Africa, Marriott International, said: “We are thrilled to be working with Alfardan Group to bring this significant project to Oman, especially to this strategic location in one of the most desired waterfront masterplans in the city of Muscat.”

Nasser bin Masoud Al Sheibani, CEO of Al Mouj Muscat, said: “We are very excited to be associated with such a renowned brand as The St. Regis, and proud that Alfardan Group has chosen Al Mouj Muscat as the very first location for this prestigious name in Oman.”

Qatar and Oman have strengthened ties and strategic cooperation in economic growth sectors. The Qatari and Omani chambers of commerce and industry have been collaborating since 2018, the same year bilateral trade between both countries grew by over a 100 percent.

In 2017, Qatar and Oman signed a MoU to boost their national tourism industries. Since then, the Qatar National Vision 2030 and the Oman National Vision 2040 have prioritised tourism as a key pillar and engine of economic growth. Oman’s 2040 Tourism Strategy is planning over 20bn Omani Riyals of investments into its tourism sector.