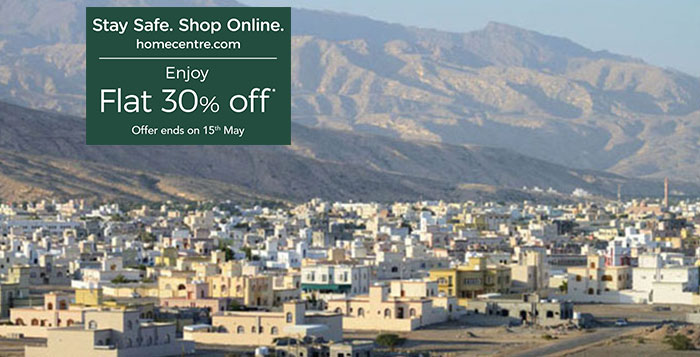 Muscat: The Ministry of Housing and Urban Planning has issued the terms and conditions for granting government lands. The Ministry has a right to grant one government residential land plot to an applicant wishing to have one in approved maps.

The Ministry explained that the terms stated below govern the granting of government residential lands to applicants who meet the conditions:

* If the applicant is a man, he should have attained the age of 23 years, to be the supporter of a family constituting a wife and children or either of the two or to be the supporter of one parent. If the man is supporting only himself, he should be aged 40 years. The title deed will be issued in the name of the two spouses if the man is a family supporter.

* If the applicant is a woman, she should have attained the age of 23 years and should be the sole supporter of her family or married to a non-Omani and permanently resident in the Sultanate or divorced or widow or deserted and has no children or is self-supporter provided she is aged not less than 40 years.

* It is not permissible to sell granted lands, except after the completion of construction in accordance with the terms and conditions set in a decision to be issued by the Minister of Housing and Urban Planning.

* A government residential land is granted to an applicant in his respective wilayat or in the wilayat where the applicant has his/her permanent premises of work, depending on circumstances.

* It is possible to exempt some applications from some of the above-mentioned terms and conditions on granting government residential lands in accordance with rules to be set under a decision issued by the Minister of Housing and Urban Planning and after the approval of the Council of Ministers.

* Applications registered previously will not be cancelled. They will be dealt with as per the terms and conditions stated in Royal Decree No. 42/2021. Those applicants will be distributed in accordance with a set of criteria, including precedence of application, the number of family members and whether the family possesses a residence or an existing land plot suitable for building.

* It is not permissible to sell the granted land plot except after the completion of its construction.

* In condition that a spouse is granted a land plot, the application of the other spouse is deemed null, since the purpose is to provide the family with a residential land.

* Ownership of a commercial land plot or a commercial building has nothing to do with granting residential land.

* In the case of a woman married to a non-Omani, it is a condition to grant her a government residential land from the State provided she is a permanent resident of the Sultanate, with her residency evidenced through standard methods of authentication.

According to the law, an application is not cancelled if the applicant is not aged 23, but in this case the applicant has to wait until he/she is aged 23, and only then conditions stated by the law are applied.