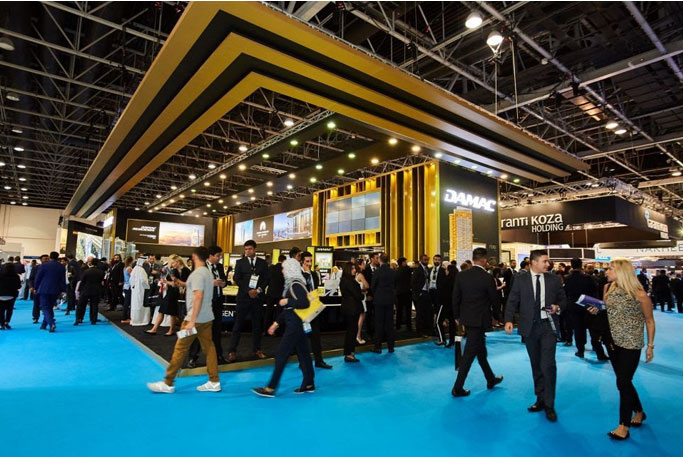 According to Damac spokesperson, customers to do their research before buying off plan property ‘Loose’ payment plans offered by developers could end up hurting the Dubai real estate market, according to Damac Properties’ senior spokesperson, Niall McLoughlin. Speaking to Arabian Business at real estate show Cityscape Global, McLoughlin, senior vice president, marketing and corporate communications at Damac, said some developers in Dubai propose payment plans that are “too good to be true.” “What worries me? Payment plans. I look around and you have big developers in Dubai that have big balances, corporate funds and access to capital.

It worries us, because we as one of the main players, who have AED10 billion in escrow, we could do that, because we have good money to fund it. “But when we look at the market, we’re just very concerned that loose payment plans may result in a point where a lot of projects need to go to banks looking for big checks that may not be forthcoming. We could end up in a situation where big buildings with customers defaulting and that would not be good for the real estate market,” he said.

McLoughlin advised customers to do their research before buying property, including checking the title deed and mortgage fee on the land. Consumers should also make sure the developer has paid for the land in full, appointed a main contractor and has 20 percent in escrow before they start selling. “If it’s too good to be true, it’s probably not true. We tell every customer, before you buy property, ask for proof of all of this. The company has seen over AED4bn in sales in the first half of 2017 and expects to exceed the AED7bn mark it hit last year by the end of the year, according to McLoughlin. “We talk the talk and we walk the walk. Nothing proves customer sentiment like our sales figures,” he said.