Expats can buy Real Estate in multi-storey buildings in Oman 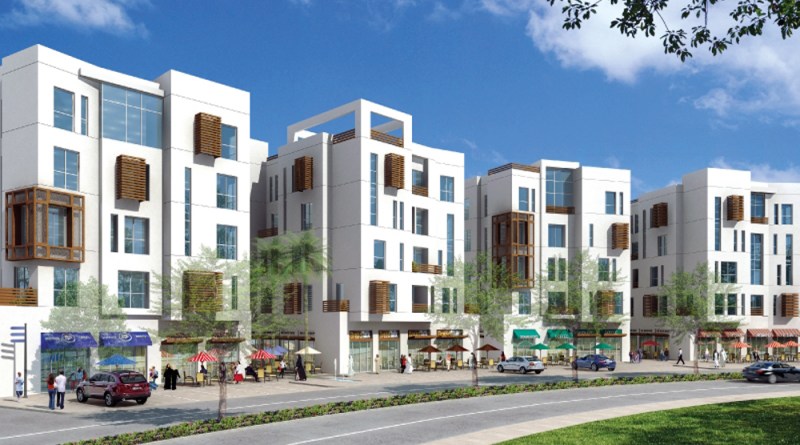 Muscat: The Ministry of Housing and Urban Planning on Sunday announced a major decision, which will boost the real estate sector in the Sultanate.

As per the decision, No 357/2020 issued by Dr. Khalfan bin Said al Shu’aili, Minister of Housing and Urban Planning, non-Omanis can purchase units in multi-storied commercial and residential buildings under the usufruct system.

“Sunday’s decision is part of the move to stimulate investment in the promising real estate sector to achieve specific growth rates which enhance the performance of related activities and achieve sustainable development,” the ministry said.

“There was a need to introduce a new product or policy to compensate for the decline that the real estate has been witnessing compared to last year,” the under-secretary at the ministry said.

He stated that this system was introduced according to clear standards and controls consistent with the general policy.

He said that the Governorate of Muscat has been identified for the first stage, and the policy will be studied and reviewed in detail before extending it to other areas.

In the first phase, the decision is applicable to certain locations in Muscat, namely Bausher, Al Amerat, and Al Seeb.

The percentage of units sold to the expatriates should not exceed 40 percent of the total number of units in a multi-story commercial or residential building and not more than 20 percent of one particular nationality of the allocated percentage.

The buyer must be not less than 23 years of age, a resident of Oman for over two years at the time of application. The expatriate or his first-degree relative can own only one unit.

The owner can take benefit from the common or shared facilities in the building.

The owner will be allowed to sell the unit only after four years from the date of the purchase, while the property can be transferred to the legal heir in case of death.

The potential buyer can seek finance, including the mortgaging of the usufruct right, from any financial institution.

The conditions include that the building should have a minimum of four floors or above, the number of rooms in each residential unit should have been a minimum of two, including facilities such as toilets and a kitchen.

The real estate units should be situated far from the existing residential neighbourhoods to preserve the privacy of the community and in line with the demographic composition.

The building should be not less than four years from the date of completion of work and only fully completed projects can be put for sale.

Both the seller and the buyer will pay three percent, each of the unit’s total value as a registration fee.

The usufruct agreement is valid for 50 years, which can be renewed, but should not exceed 99 years.

Speaking to the Observer earlier, a top official from a real estate company, Aqar, said: “The decision to allow expatriates to own properties outside ITCs is one of the much-awaited in the construction sector. We expect our type of properties to be included in this decision and it will also benefit the construction sector.”
Source : Omanobserver.com