Oman ranks second in the world for private home ownership 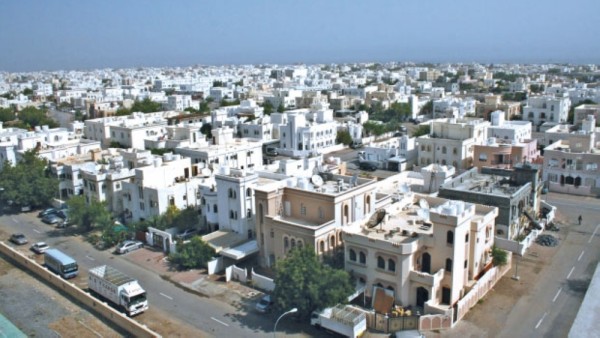 Muscat: Oman is ranked the second country in the world for private home ownership, according to the Minister of Housing.

According to His Excellency Sheikh Saif Al Shabibi, 89 per cent of Omanis have their own homes, while the Sultanate is the only country in the world to grant land to women.

"The Sultanate is the second country in the world in terms of citizen ownership of housing by up to 89 per cent, considering it an achievement achieved through concerted efforts between various government and private entities,” Al Shabibi said.

His Excellency pointed out that the Sultanate is the only country in the world where legislation allows (grant) women a land as stipulated by Royal Decree No. 125/2008.

Al Shabibi added: "His Majesty the Sultan has made the provision of adequate housing for the citizen and his family a top priority and this has been achieved after years of effort and work."

Through the Ministry of Housing, the government has adopted three housing programs, namely the Housing Assistance Program, the Housing Units Program and the Housing Loan Program. The Government has spent over OMR1 billion in these programs over the past years.