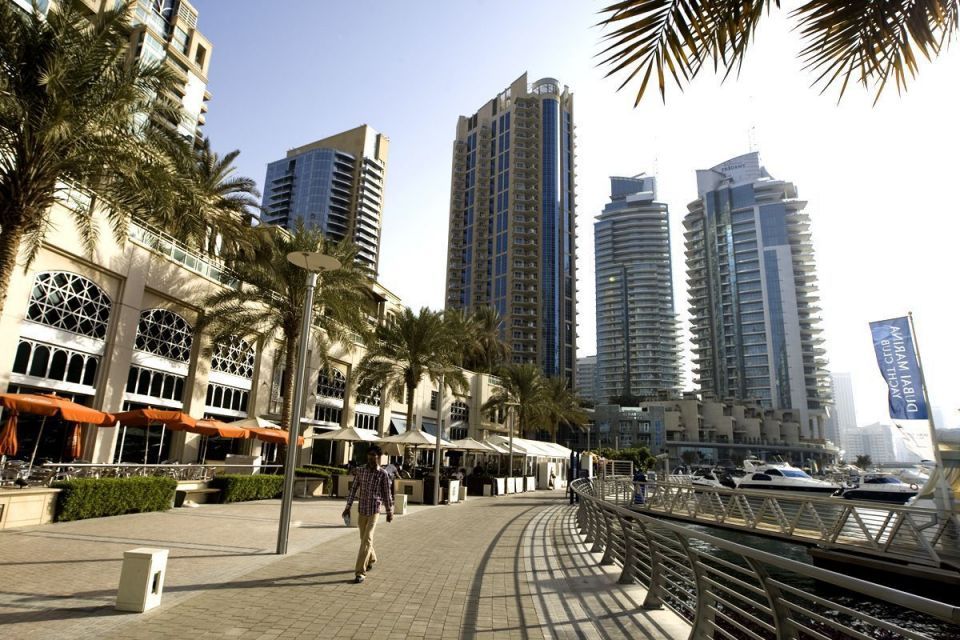 Sales and rental prices for apartments and villas in Dubai declined in the third quarter of 2017, however, real estate agents expect an uptick in activity by year end, according to a new report.

Continuing a downward trend throughout the first nine months of this year, average villa or townhouse prices dropped 1.4 percent in the third quarter compared to the same period in 2016, and apartment prices by 1.2 percent, Cavendish Maxwell said.

The report noted that average rents in the third quarter declined at a faster pace than sales prices, by 2.8 percent for apartments and 3.5 percent for villas/townhouses on average year on year.

Manika Dhama, senior consultant, strategic consulting and research at Cavendish Maxwell, said that, firstly, the downward trend in sales prices has created a wider gap in the price performance of quality stock in established areas (with limited upcoming supply), and newer developments in emerging locations.

Second, he said Dubai rents have declined “due to a combination of factors including new project handovers, especially of lower priced inventory, as well as the readjustment of salaries and job losses in some key sectors.

“In response, to limit void periods on their properties, landlords have begun offering incentives such as the first month rent free, as well as the option to pay through multiple cheques.”

According to Property Monitor, four cheques per year are now the average compared with an earlier practice of single cheque payments prevalent in the Dubai market.

The survey predicts that that apartment and villa sales prices and rents are likely to decline further in the fourth quarter of 2017, however, estate agents surveyed said they expected buyer enquiries to increase.

In terms of transactions, 63 percent of agents surveyed said they expect new buyer enquiries to increase, while 56 percent expect an increase in the number of agreed sales. The majority of those surveyed (52 percent) said they believed new seller instructions would also increase during the final quarter, according to Cavendish Maxwell.

The top locations for Q3 off-plan transactions were Dubai South, Mohammed Bin Rashid City, Business Bay and Town Square. Sathya Srinivasan, head of strategic consulting and research at Cavendish Maxwell said the current sales momentum was principally driven by a larger proportion of end users than before, particularly first-time buyers, “who are entering the market enthused by lower prices and encouraged by attractive payment plans offered by some developers”.

Srinivasan added: “The introduction of new innovative mortgage products by some local banks has also contributed towards this increased activity.” Approximately 11,800 residential units have been handed over in Dubai during the whole of the first nine months of this year and upcoming supply for the remainder of 2017 is largely concentrated in Dubai Marina, Jumeirah Village Circle, Sports City, Al Quoz and Business Bay – all of which have had more than 2,000 units handed over in the most recent quarter of the year, the report added.